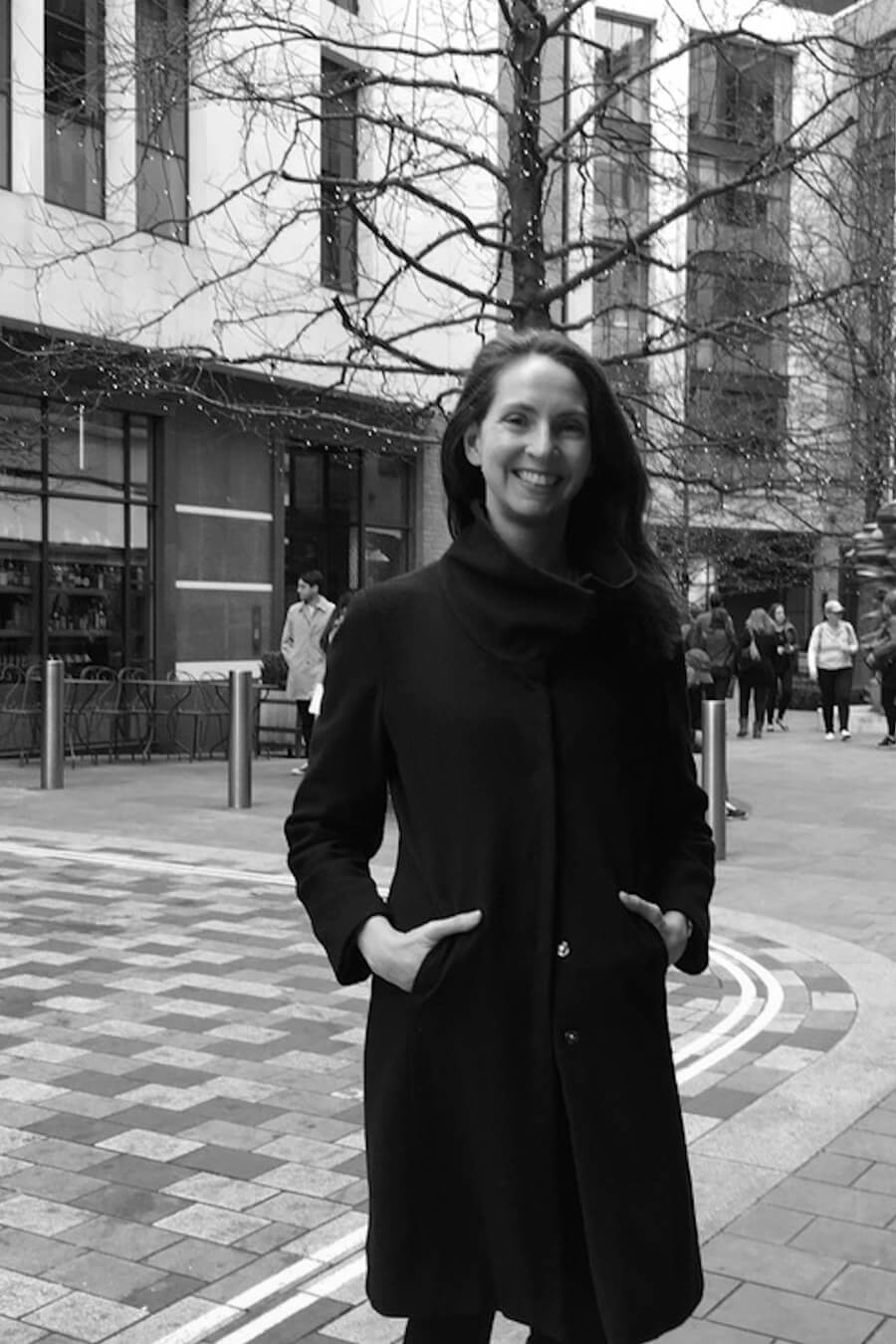 EP with over 20 years of experience producing content for some of the world’s top brands. She loves being a part of the collaboration between client, agency, and artist, and enjoys assembling the right team to get the job done. 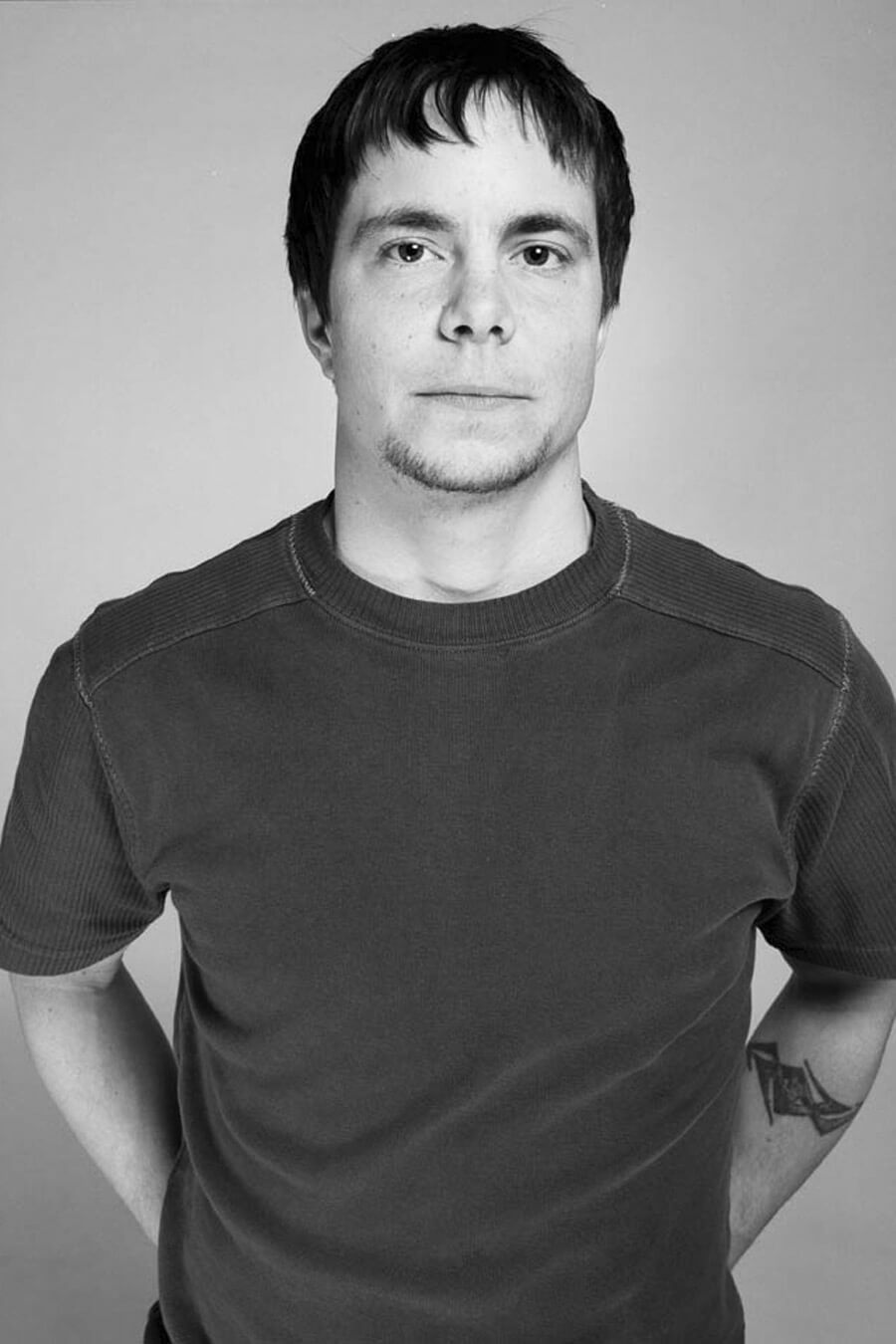 Survived the transition from Flash to Javascript and has been building beautiful and maintainable products for the web ever since. Statamic, Craft, Wordpress, Shopify, NodeJS, Firebase, Alexa and Facebook AR are all in his wheelhouse. 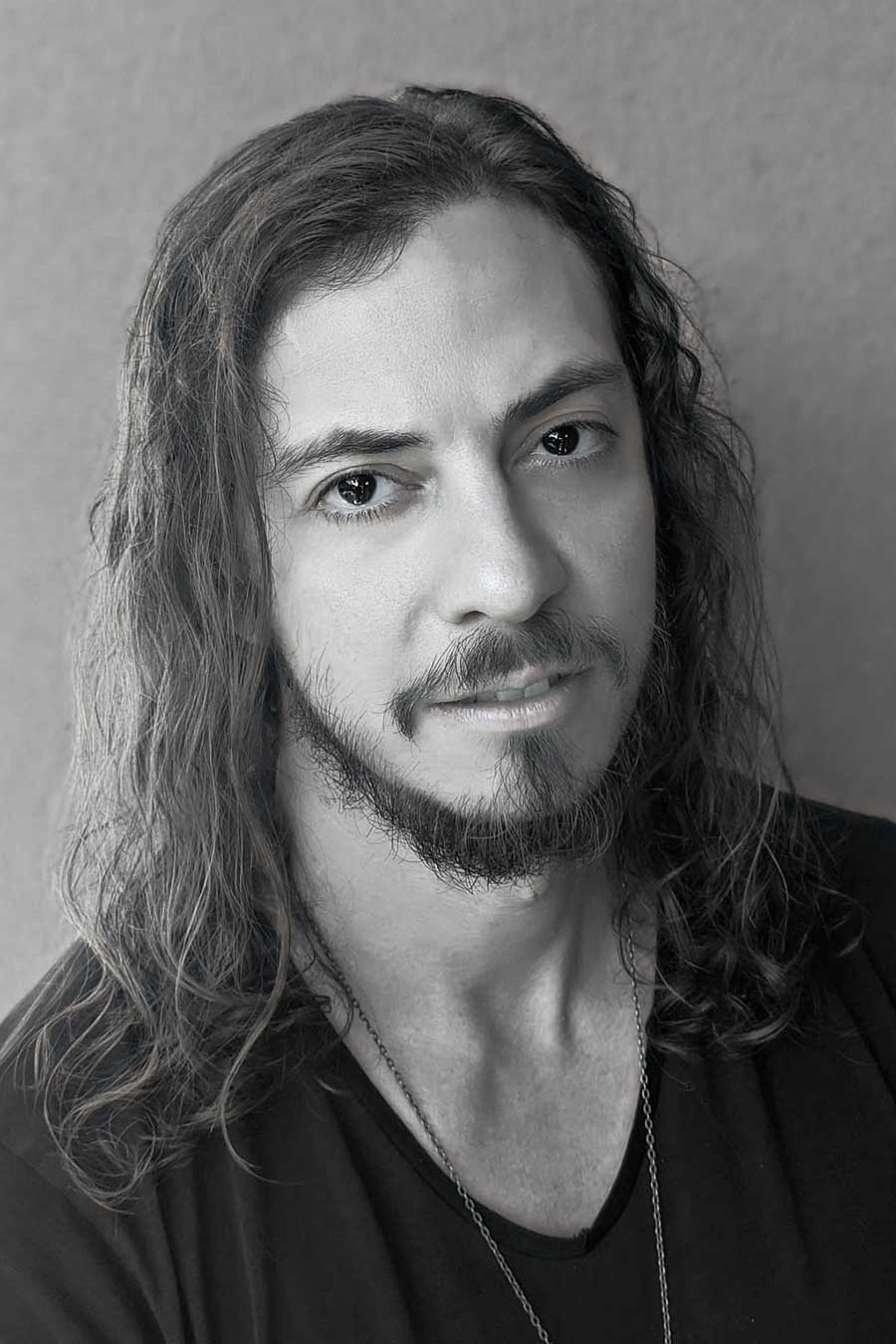 As an editor, Epy focuses on the details that make an edit unique - from cadence to sound design, and everything in between. He strives to find the captivating hook in every story whether it be six-second clips or longer form content. Throughout his career, he's had the opportunity to work with a variety of directors on broadcast and online content. 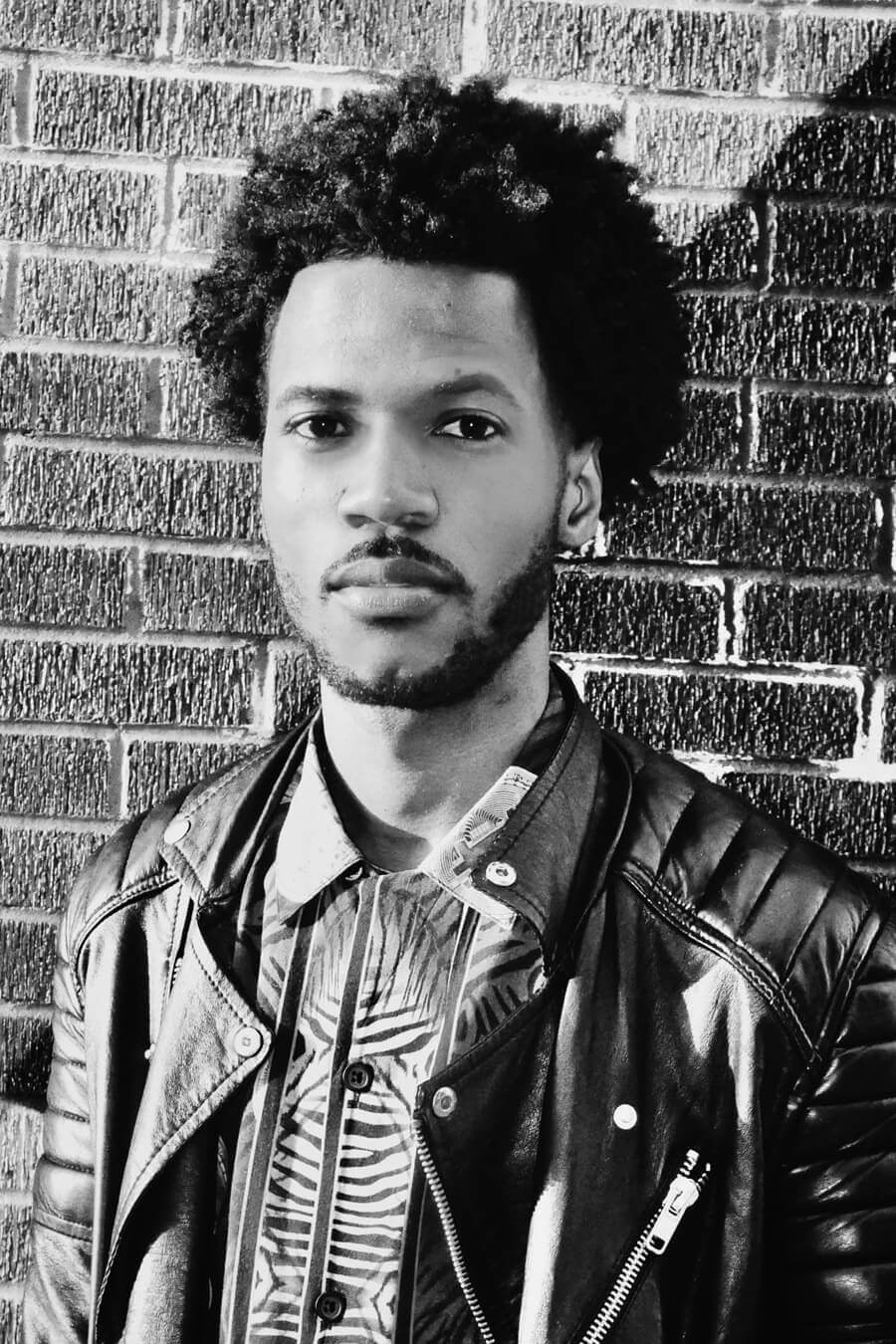 Talented motion designer and editor, Gary has a passion for visual effects, 3D animation, motion graphics and ping pong. A go-to member of the team, he has shown his ability to juggle multiple projects while keeping his cool. He believes that creativity comes with excitement and enthusiastically jumps into each new project. 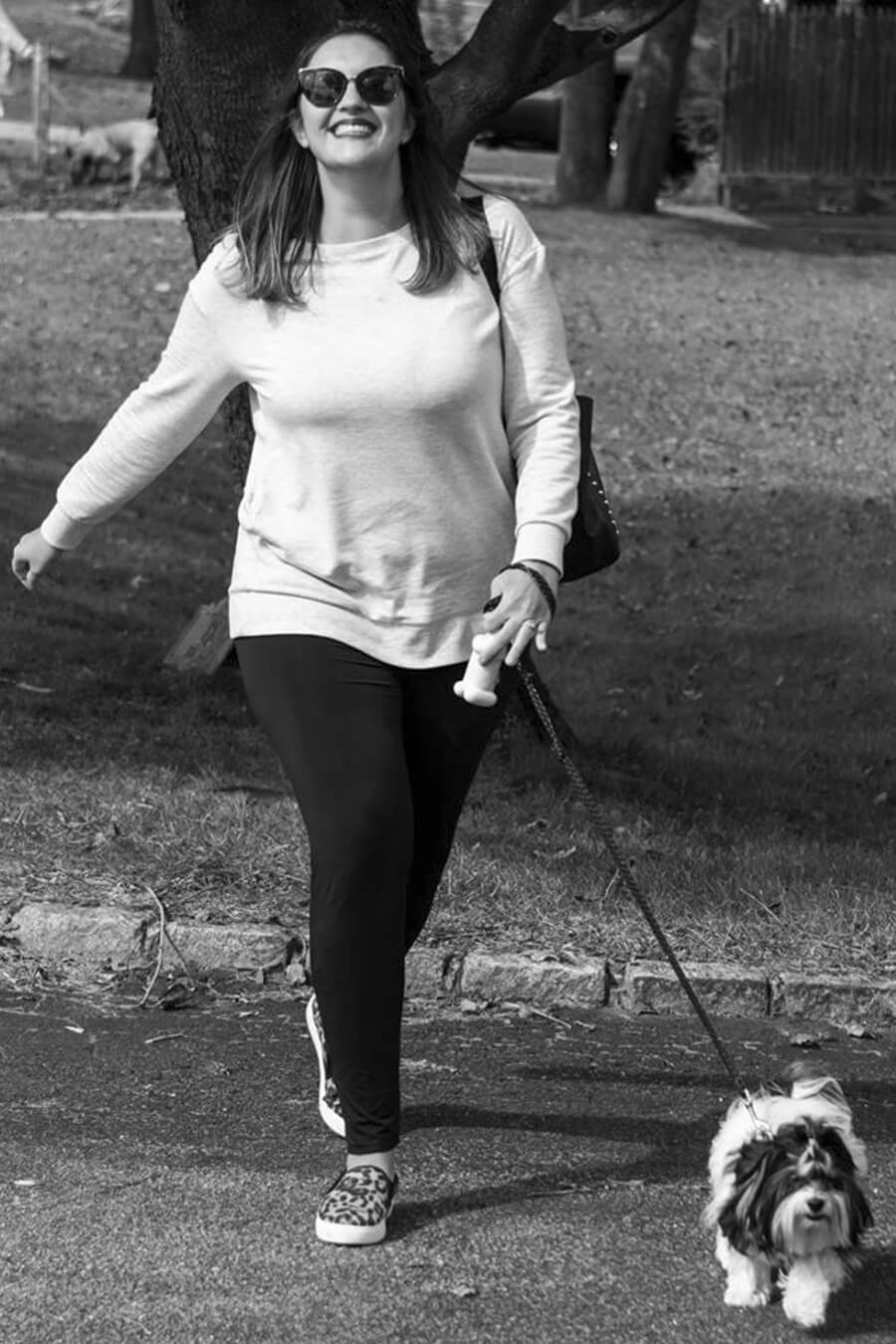 Pietra is always there to help make it happen – whatever “it” is. She’s lived in the in-between of production side and agency side for the better part of her career and has produced great content across broadcast, online, and digital. Give her a ring to chat on how we can make it happen together. (Or to gush over her dog baby, Luna.) 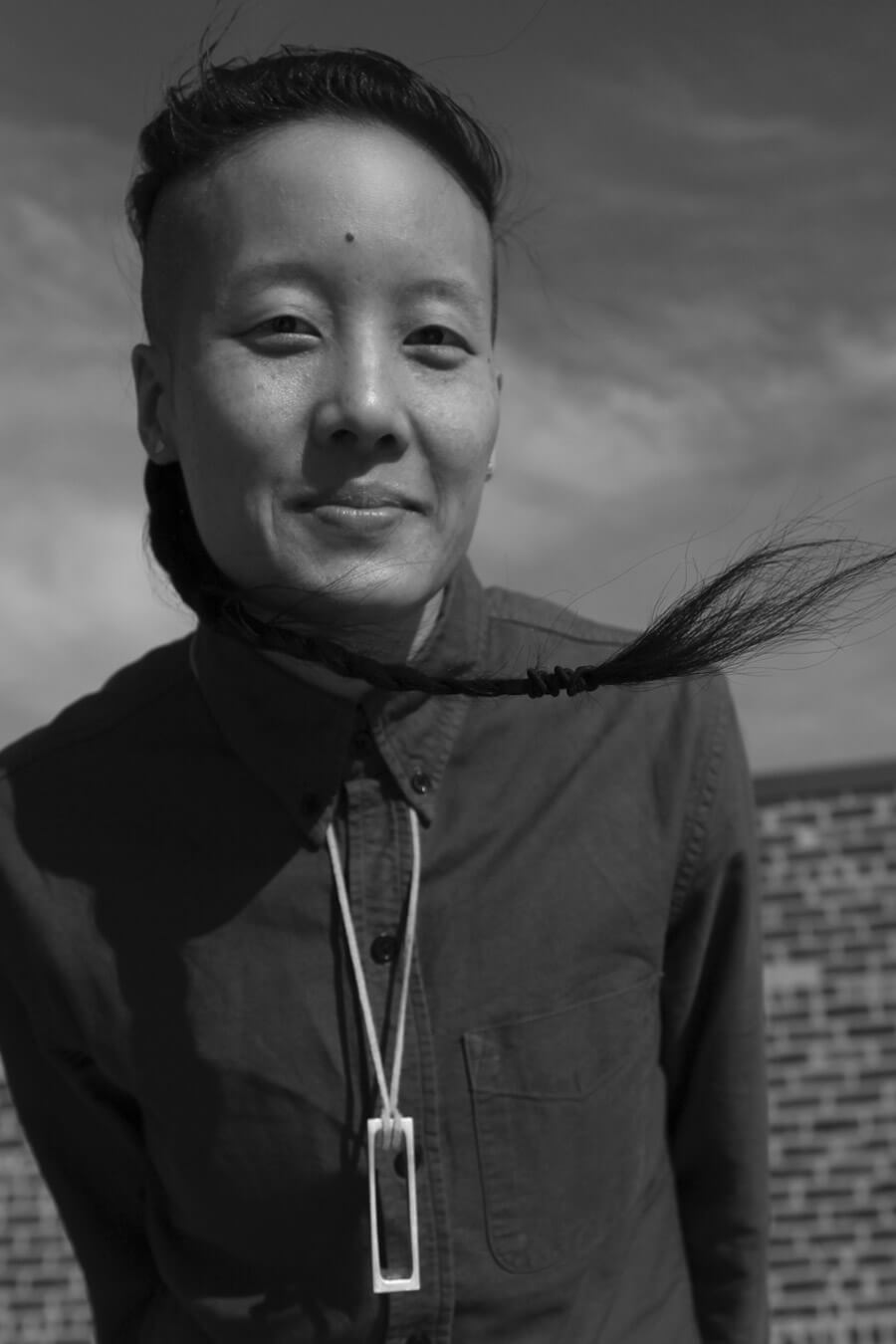 Simultaneously a creative director, creative editor and native Brooklynite. Believes every culture tells a story and every story can create a culture. Previously an editor at Mackenzie Cutler. Has collaborated with dozens of agencies and directors on global brands such as FedEx, Pepsi, Burger King, Verizon & Nissan. 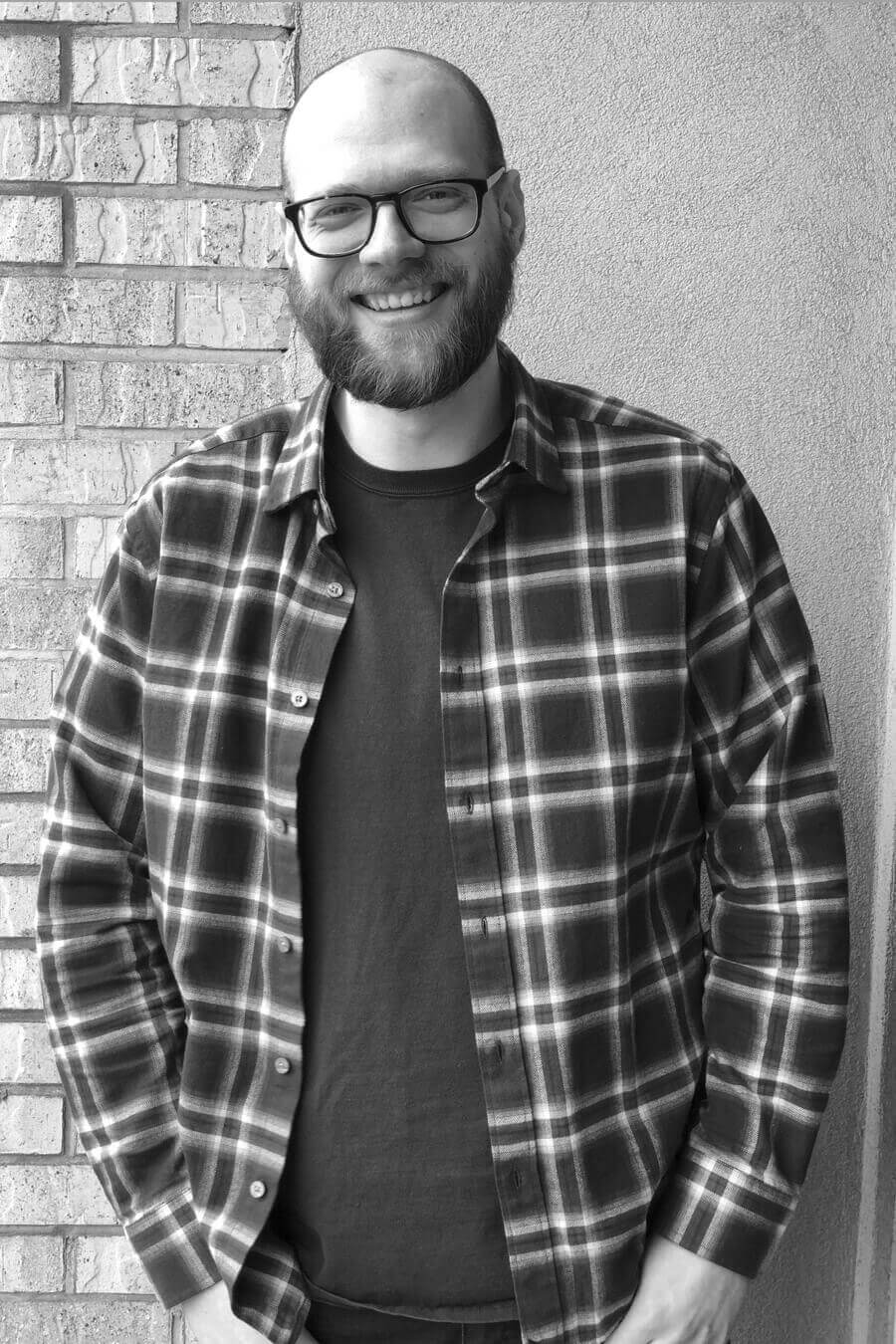 Craig is a cinematographer and editor who has been part of the Redslash team for over two years, working on brands such as Adidas, Nissan, Live Nation, Hilton, SK Color, TD Bank, and Brooklyn Film Festival to name a few. Fun fact, Craig is also a very talented voice actor. Give him a call and hear for yourself.

Kate is an organized and skillful animator working across digital, social and broadcast projects. She’s mastered the art of working quickly without sacrificing creativity or quality. Originally from Russia, she loves to travel to the beaches and mountains throughout the US, and is also a dedicated LGBT advocate.